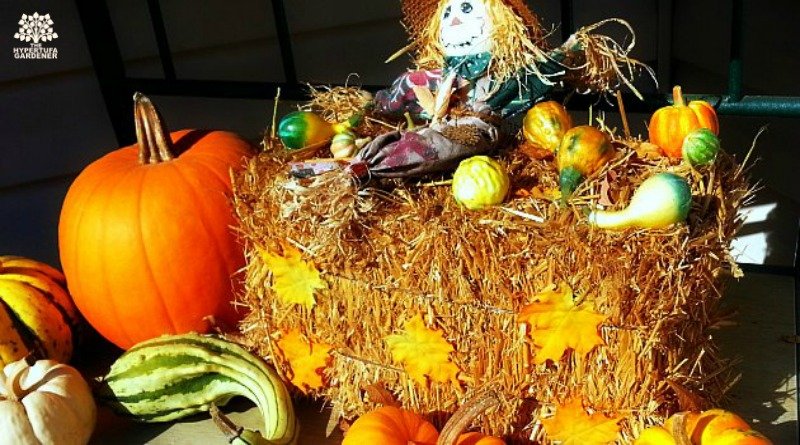 Every fall we’ve taken him to the Pumpkin Patch starting when he was only 4 1/2 months old, and it is such a fun visit for him and for us too. Well, for us, maybe more thrilling. Both for myself and for my daughter because he is her first child and my first grandchild. It is a part of Family Life.

Each year he is so excited and it seems he is so anxious to know when will go which is usually about two weeks before Halloween. I don’t like to celebrate the holiday a month before it even occurs, do you? They put the holiday things out early enough.

We’ve all seen the Christmas things out since the end of September, right?

These last couple of  years,  he is somewhat disinterested. I think he sees it as a baby thing. Maybe he is annoyed by us jumping around taking pictures of him –  looking at a pumpkin , picking up a pumpkin, pulling a pumpkin in a wagon. He is growing up. At twelve years old, he considers the Pumpkin Patch for “babies.”

On the other hand, he is all for the Corn Maze and the Scary Hay Ride. He sees the giggling teenagers and older kids riding on that wagon. And squealing at the “attacks” on the ride. ( It’s a very PG ride.) So he knows if he’s on the Hay Ride, it’s for the Big Guys.

But there is something about that Coloring Book Wagon for the  pumpkin transport that I suspect he is thinking means it’s babyish.

It is so hard to let him grow up! It it thrilling to see the change in him as he becomes a young tween, but hard to release that little one who slept in your arms, their breath against your cheek.

But those are just the growing pains, both for him and for us, as we watch his steps taking him into his future.

Meanwhile we will just cherish the moments!