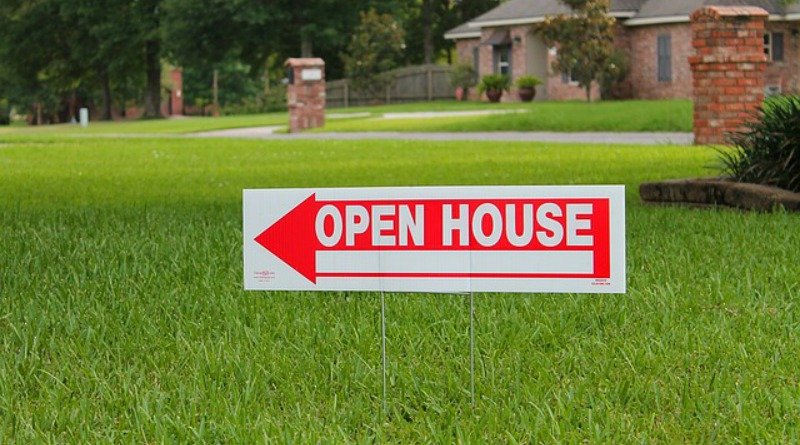 Another chapter in our Multi generational Living Saga

Selling the house. Go FSBO or hire an agent?

We have decided to go FSBO . Yes, I guess we are crazy and I know it will be stressful. You see, I am a frugal person and I like to save money where I can. So it is in my nature to try and save the commission money on the sale of my daughter’s house. She (somehow ) has become a very frugal person also. Imagine that! She is an ultimate saver and economizer (proud of her) and I know that my Dad would think so too.

I have said before that my Dad would squeeze a nickel until the buffalo…uh…crapped. Well, so can my daughter. She is frugal but still wants all the nice things in life. Her problem is that she wants all the nice things, but she wants them paid in full when she gets them. And she will save until she can! As a couple, they are great savers and spend wisely. My daughter is a Cash person. And in those instances where she puts it on a credit card, as soon as she receives the item, it’s paid in full from money set aside for it. No bills!

So what do you think she wants to do for the sale of her house? FSBO! Of course.

If you are not familiar with that term, it is For Sale By Owner…just a shortened version. Pronounced Fizz Bo.

How To Sell A House By Owner

We discussed it at length and decided that we should at least start off the Sales Adventure by trying it ourselves. If you are a follower of my blog or perhaps know me on a more personal basis, I used to sell real estate here in Ohio. It was many years ago before my son was born, so I remember what I used to go through trying to make a living that way.

Agents work hard, but sometimes make easy money too. Sometimes it’s like putting Cinderella’s glass slipper on the Ugly Stepsister. No matter what, Mr Unreal Alistic thinks he needs to see houses he just cannot afford and an agent can spend hours and days and weeks trying to find something that he actually can afford and suit his champagne tastes on a beer budget.

Then there is Mrs I. KnowwhatIwant and she selects a house, the agent shows her,  fills in the lines on the contract and it’s on its way to closing.

Yes, sometimes it is so easy.

It has been gratifying that we have had a lot of people come to see the house and express an interest. We listed on Zillow and the calls started immediately. Unfortunately, they were mostly from agents trying to recruit this FSBO into a listing for them. (Expected that but was surprised at some of the agents being really rude and snotty! Believe me, took all the names and agencies on my list. I sure know who I WON’T call when we decide to go with a Realtor!)

But several individuals have been interested in the house and since it is moderately priced, we thought we almost had a sale. However, it is so sad when a person who is attracted by your signs, by your ad on Zillow, loved the YouTube video tour………and now tells you ” Oh, I love your house and I want it. I have an agent. Can I bring him/her by? Do you work with agents?”……………….

It will cost me ( meaning my daughter and son-in-law) to have the agent involved. In this instance, the house is less than $200k, but at 6% commission in this area, the agent wants 3% or $6000 just to walk his buyer through the contract etc. And I have to pay him or lose a possible sale.

FYI: We have already set all our contractual and legal documents through a real estate attorney. So now we just have to add the agent’s fees on to those costs. Guess who now doesn’t want to pay any part of the buyer’s closing costs since that part of the proceeds now go into the agent’s pocket?  Yep, that would be the seller. Us!

Our stack of money is getting lower and lower in this scenario. But we are stuck in the proverbial groove, right?

So our saga continues. How did we prep the house for sale? More coming soon!  Check back on the first part of the series to see what’s going on here.