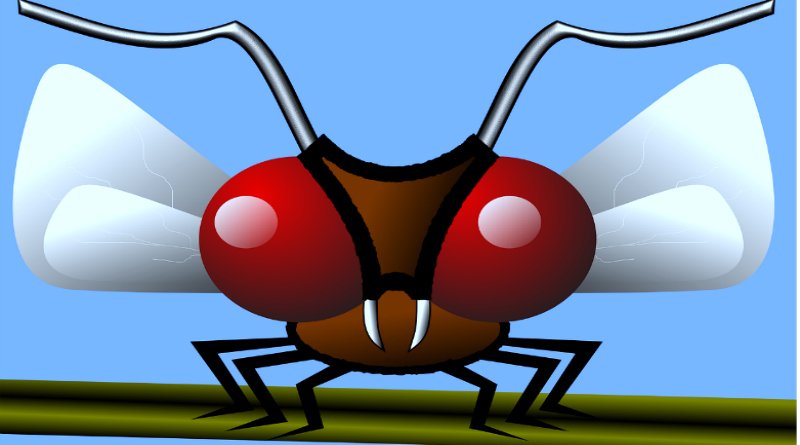 These are wicked. But I would like to have one anyway!

Are there some things out there that you see for sale, and they are just so weird. But you want to get one just to fool around with it for a while? I have seen a few examples of those things.

That Critter catcher thing. It is so fascinating. And if you think they are unbelievable, click on the image and you will be taken to Amazon see it . I am an affiliate of Amazon. See my policy page if you have any questions. 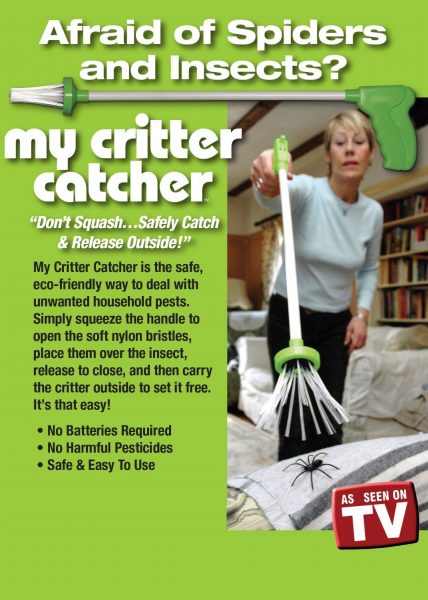 This looks like a hoot and I think I want one. It would be nice to see exactly how it worked in real life. I would be afraid of the spider getting wise to me and crawling up the wand toward my hand………….Dropping it like it’s Hot!

But if I could just throw them outside and not have to hear them “crunch” or that “smush-pop” when they have a big belly, you know what I mean. Ewwww! I don’t like to squish them, they are good for my garden. But I just prefer them outside.

I know both my son and daughter could use these at their homes. Easter basket? Valentine gift? Hey, now that’s an idea. But they need them now!

Think they pick up stink bugs? I would have one worn out in about a week!

Now first of all,  any parent can see all the possibilities here. How about contests to see who can get the most insects by vacuuming them up with this gun-like tool? Of course, the contest could be for the biggest insect. I can see my daughter chasing her brother around the house threatening to put the bug on him.

Yeah, you guessed it. My daughter is the oldest.

Seriously, wouldn’t this be an easy way to capture these insects for a school project or presentation of some kind? I know I spent a lot of time in fields looking for insects to make a display board for some of their science classes.  This would have made it so easy.

This strange tennis racket-like tool armed with an “jolt” from its rechargeable battery power was a Father’s Day gift to my husband. Believe me, he loves it.  Small flying insects in the house are chased down until he has them.

Now this one is wicked, and I mean it is fatally wicked to the insects. It is great for flies and stink bugs here at my house. This one kills them. You can sometimes see a slight spark, but mostly the insect just connects with the racket and there is a tiny puff of “smoke.”  You must dispose of the carcass.

Did you know that stink bugs smell a little like cilantro when they are roasted?  Ewwwww!

Set This Among Your Plants

I have one of these type catchers sitting near my shelf of plants under the window. It catches a few of the adult flying fungus gnats, so I feel like one dead equals 100 less larvae in my soils. Believe me, you have to keep on top of this constantly, so I think I am winning the gnat wars.

Since this attracts them by light, just turn it on a night and let it run all night trapping these pesky creatures!

But If You Need A Big One!

Maybe you have a large greenhouse area or garden room. (Wish I did!) This larger unit might work for you. It can take care of some of the insects, those flying ones are the worst. I like hearing the little zap when one of my gnats gets fried. As I said before, perhaps a few less larvae in the soil.

We will do many things to protect our plants and I think these are justified.

These are five of the strangest “pest control” objects I have found. What kind of weird things have you seen? or have?