Is mine a true Wardian Case or not? Who knows. It is not sealed but it is built in the style of the true Wardian Case invented by a Dr. Ward who collected many plants from around the world and had to have a way to ship them, plus grow them in the polluted London air. ” The Wardian case was the direct forerunner of the modern terrarium and vivarium and the inspiration for the glass aquarium. It was invented by Dr. Nathaniel Bagshaw Ward (1791–1868), of London, in about 1829 after an accidental discovery inspired him.” (from Wikipedia)

I have written about these containers before and how I planted them up and over-wintered some of my succulents in them. They worked really well and were so interesting to look at. But after I put them away in the late winter of 2017 in preparation to move, I had forgotten about them until I happened to run across them on a shelf in the garden shed out back. The one that my husband uses to park the mower and all his paraphernalia. Hmmmm…makes me wonder. Did he hide them? 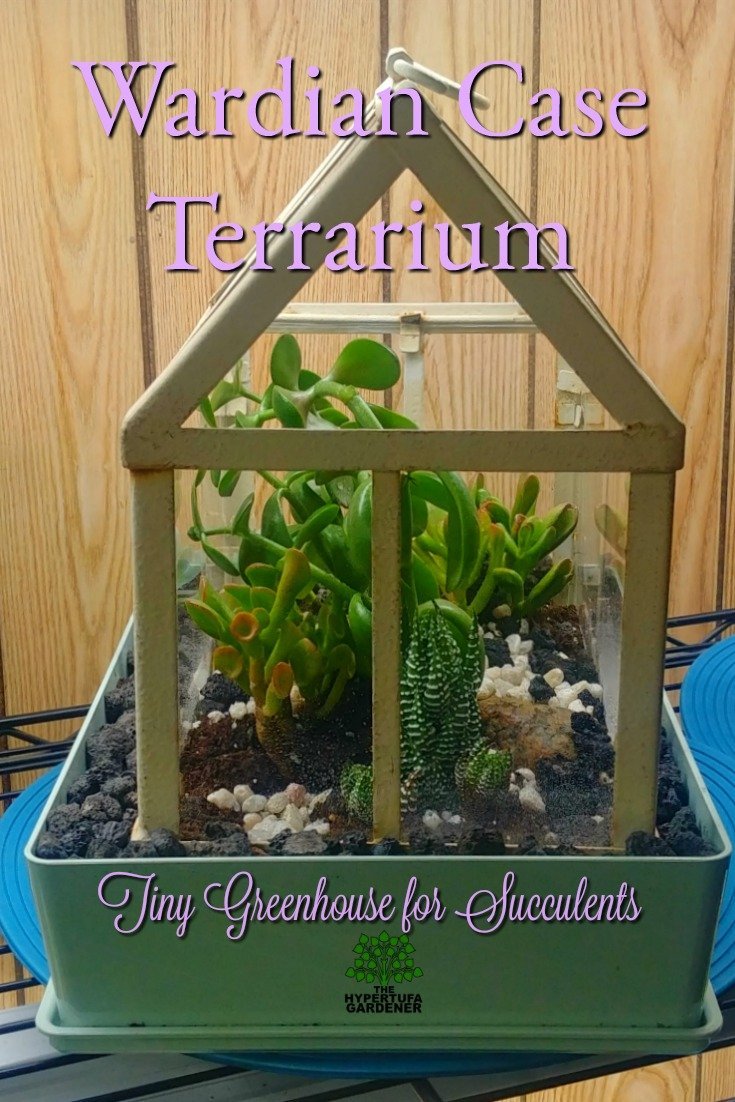 My Wardian cases were old when I got them, and have deteriorated over the years. I took a poll on a video newsletter from my blog and it seemed that the aged patina was favored over trying to paint them, so I have left them as they are. With just one exception. The white case had a lot of aging to its acrylic panels and they were practically blocking any sunlight. Those panels had to be replaced or no light could get to the plants inside. So we replaced them. It was easier than I thought it would be. Hubby did most of it. ( Did he owe me for something?…hmmm.)

I made a video of that replacing of the panels if you would like to see how that worked out. It is here on my YouTube channel, Kim’s Gardens. Of course, I am going to include a video of planting this same case here in this post. Did I say I like making videos?

Most likely the best plants for a Wardian Case would be plants that grow slowly. Like any terrarium-type container, if the plants grow too fast, it would be necessary to change them out too often…not to mention perhaps having to replant the whole thing. For this case today, I am using succulents for my first choice.

A lot of these are plants that I got earlier this year and planted in various other containers. They have grown a bit, but are still small enough to spend the winter in the Little Greenhouse. 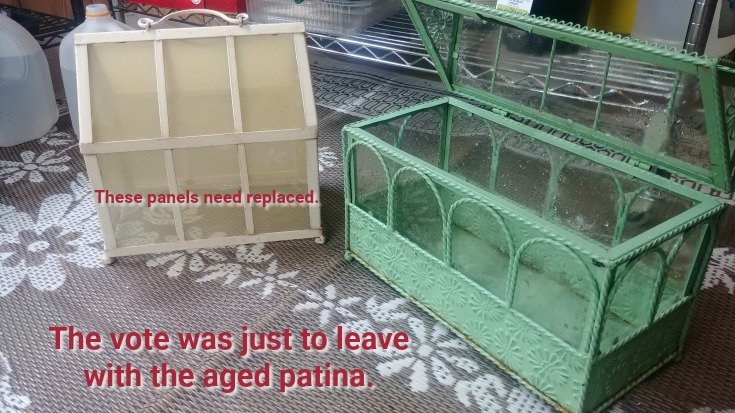 I am also going to plant some cuttings from my Jade Plant. I saved some of those so that I can use these especially for the Wardian Cases, and I hope I don’t regret saving so many. I have some small starts from last winter that are now in hypertufa, but still very tiny. Maybe I am getting into something that I cannot handle, but I am thinking about starting a bonsai forest. It looks fun to do!

Maybe I am stretching it a bit calling this a Wardian Case, but it seems like one to me even though I have not traveled to the ends of the earth for plants. Just our local garden centers. I have had these for several years ( I have two) and I sure love planting them up. Hopefully all my plants will do well surviving the winter here in Ohio. 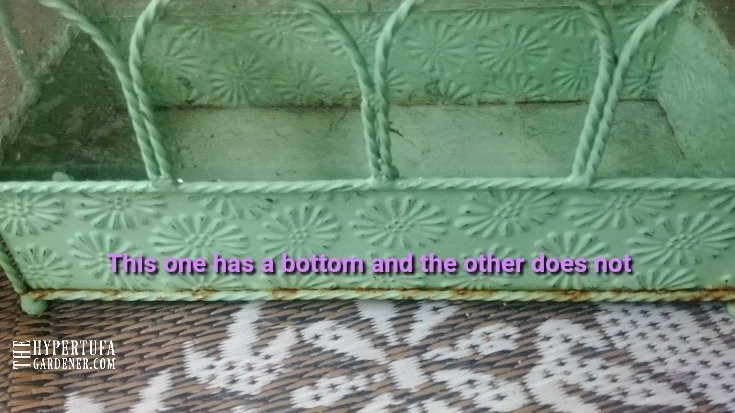 One more case to plant and I will be finished with these terrarium-types for now. But I have so many more to come inside for the winter. I had to get an early start since there are so many. What possessed me to get so many? It must be Plant Addiction.